Altos de Chavon is a little picturesque cobblestone village situated in the southeast of Dominican Republic. It is near La Romana town and 110 km away from the capital Santo Domingo. Even though it looks a lot like very old Mediterranean village, it is actually quite young. It was built in 1976 by Charles Bludhorn. The best stonecutters, woodworkers, iron-smiths combined their crafts to create this rich architectural landscape. One simple stroll through the narrow passageways will transport you in time, to the mid-16th century and make you madly in love with this absolutely gorgeous place!

Bellow the steep cliffs and abundant vegetation, the Chavon River or Rio Chavón is flowing slowly towards the entrance of the Ocean on the Altos de Chavón village side all the way to the Casa de Campo Marina. When you get the glimpse of the gorgeous jungle like nature surrounding the Chavon River it became clear why the movies like Apocalypse Now, Anaconda and Rambo II were filmed there.

With the Gallery and Altos de Chavon School of Design the village is known for its valuable multicultural contribution to the artistic expression of the island.

Sitting in the heart of Altos de Chavon village, the church St. Stanislaus is one of the area’s most beautiful tourist attraction. The church was consecrated in 1979 as roman catholic church. To commemorate the occasion, Pope John Paul II sent the ashes of Poland’s patron saint, St. Stanislaus, as well as a hand-carved statue from Krakow. St. Stanislaus was the place where in 1994 pop star Michael Jackson exchanged vows with the King of Rock and Roll only daughter, Lisa Marie Presley.

Talking about weddings, your guests will surely love dining and dancing under the stars at this luxurious destination. Have your ceremony in a luxury setting surrounded with a stunning view. There are endless possibilities of Casa de Campo, so it doesn’t matter if you chose a beach, private villa or St Stanislaus church as a setting, your wedding day will be absolutely perfect! Even if you chose to do a wedding somewhere else, you can arrange to have eye popping photos at Altos de Chavon. Many of our couples have decided to do additional photo shoot couple of days after the wedding in Punta Cana, which prove to be an excellent choice! 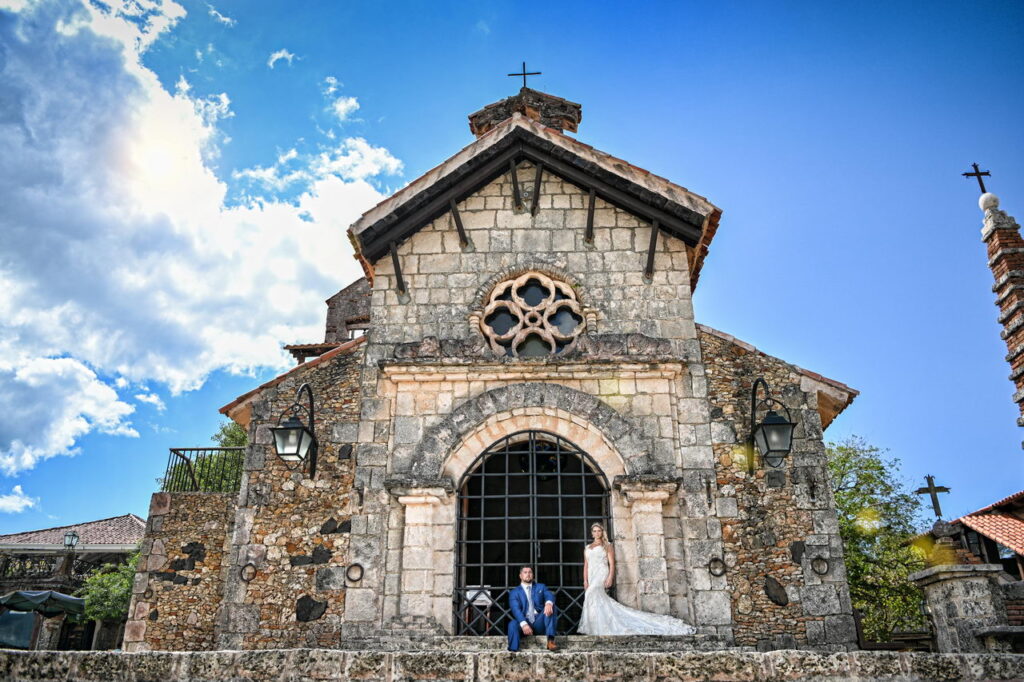 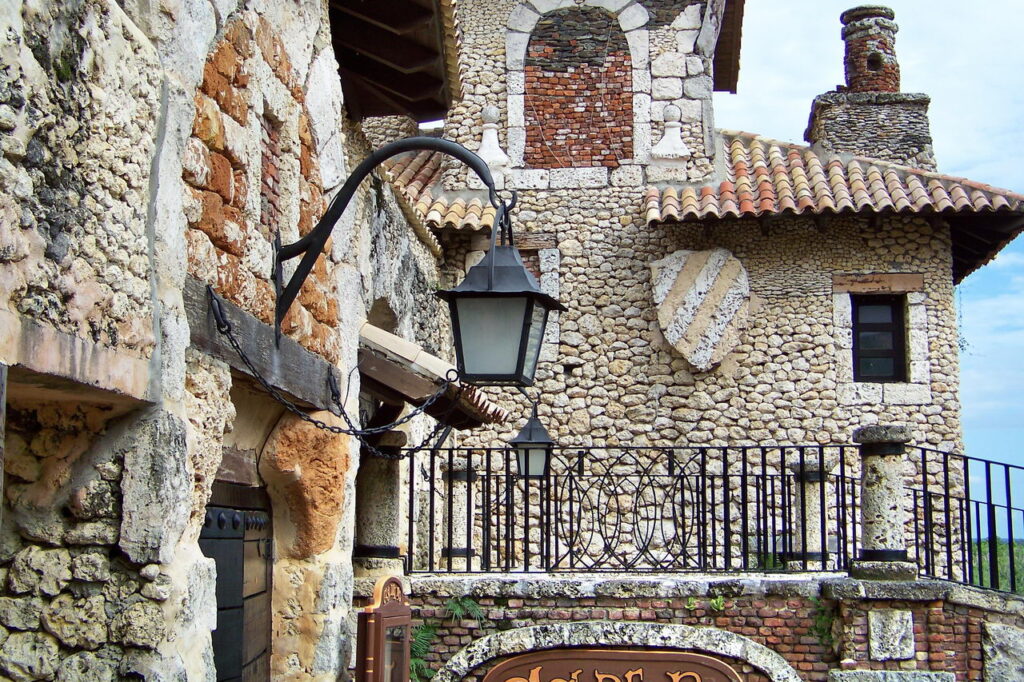 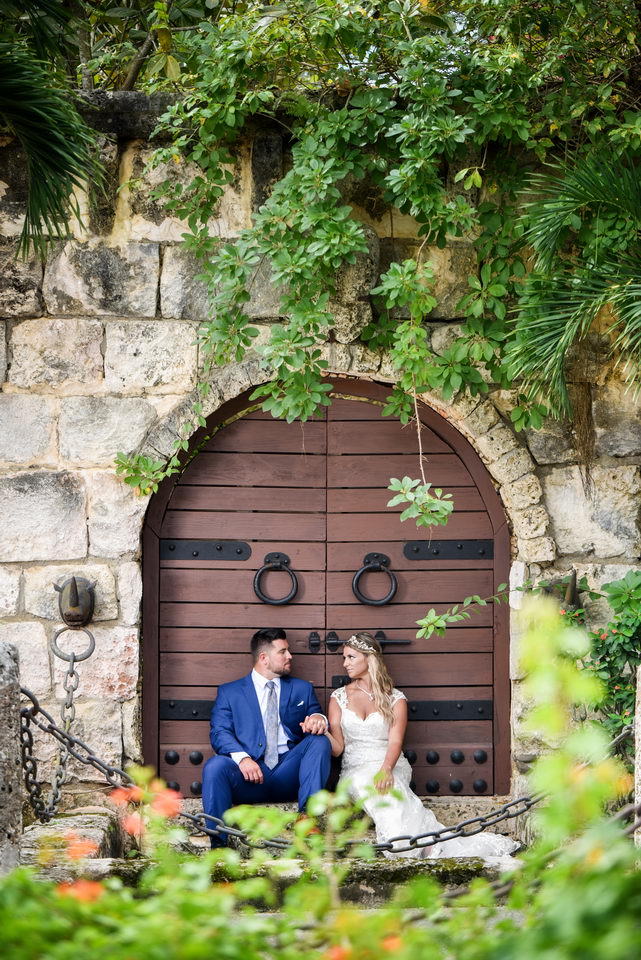 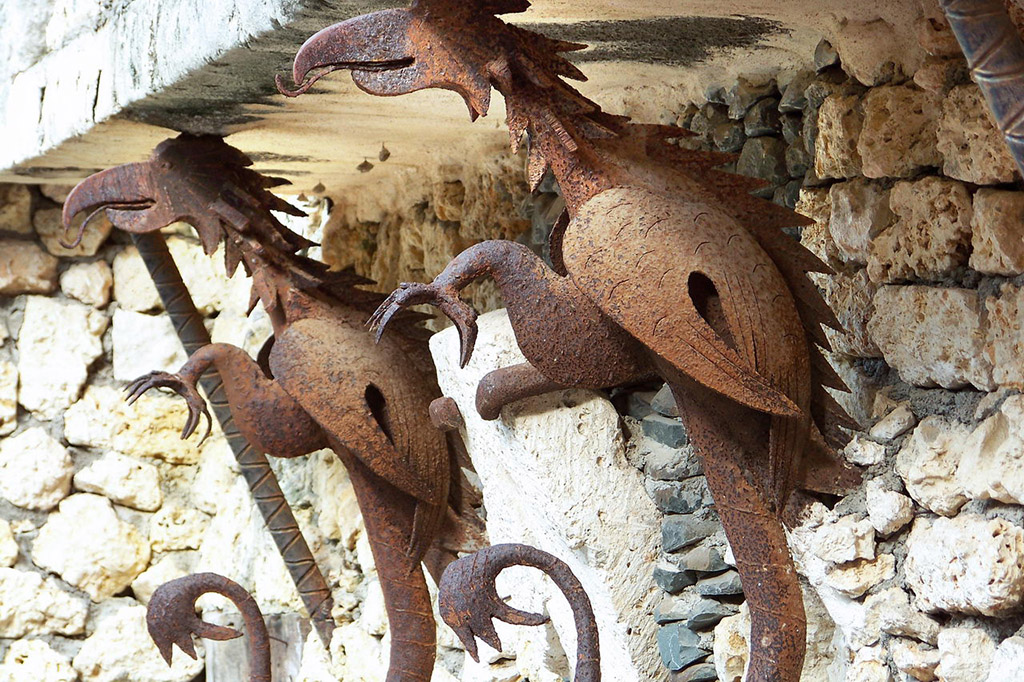 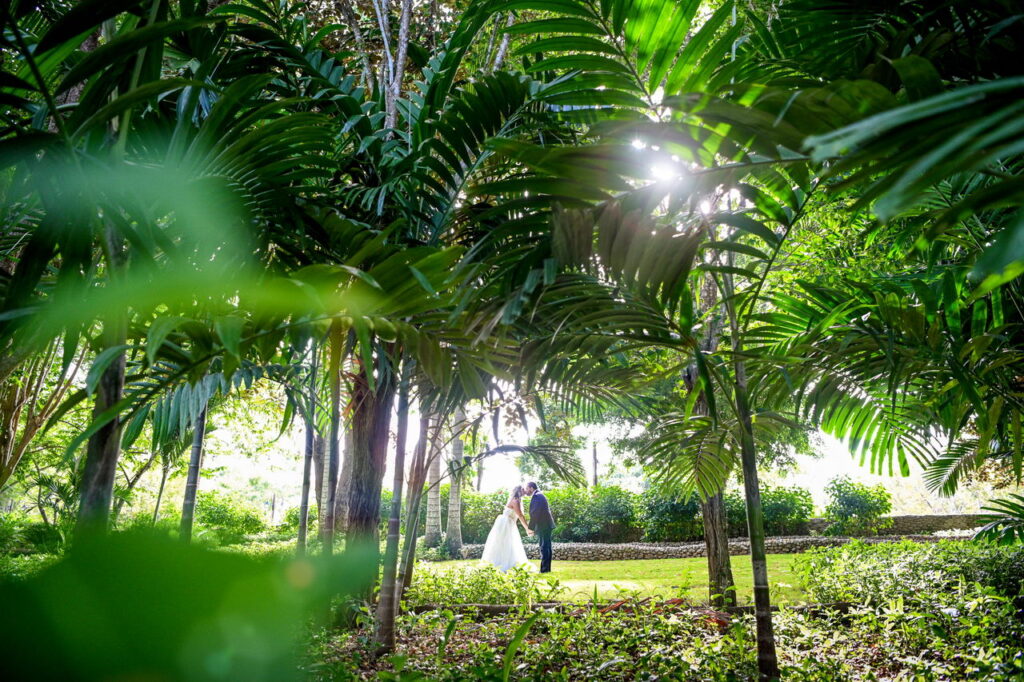 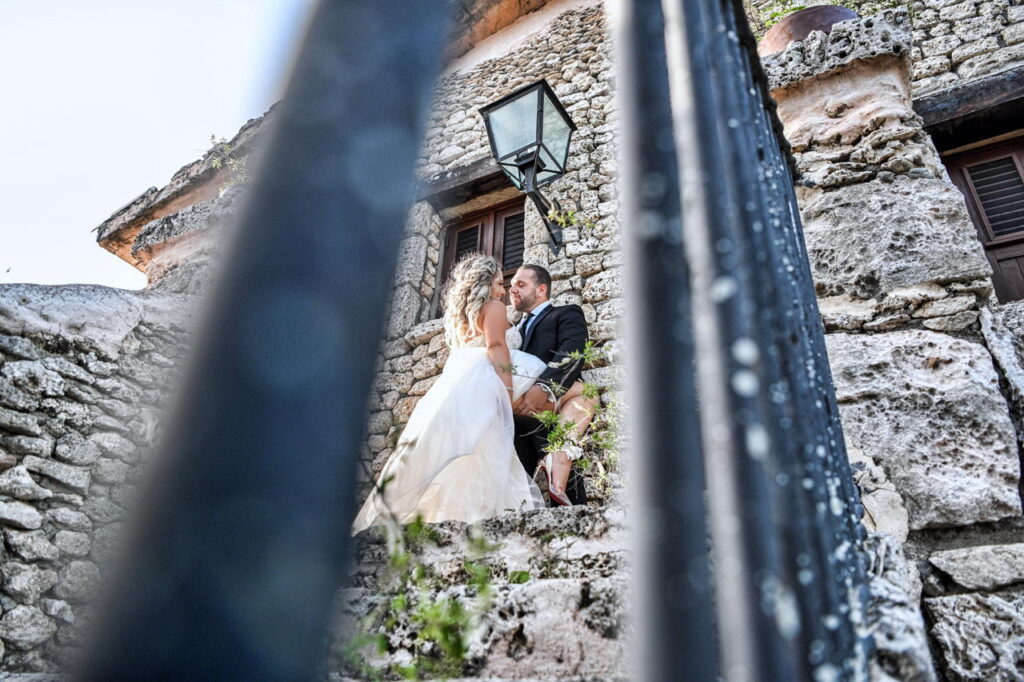 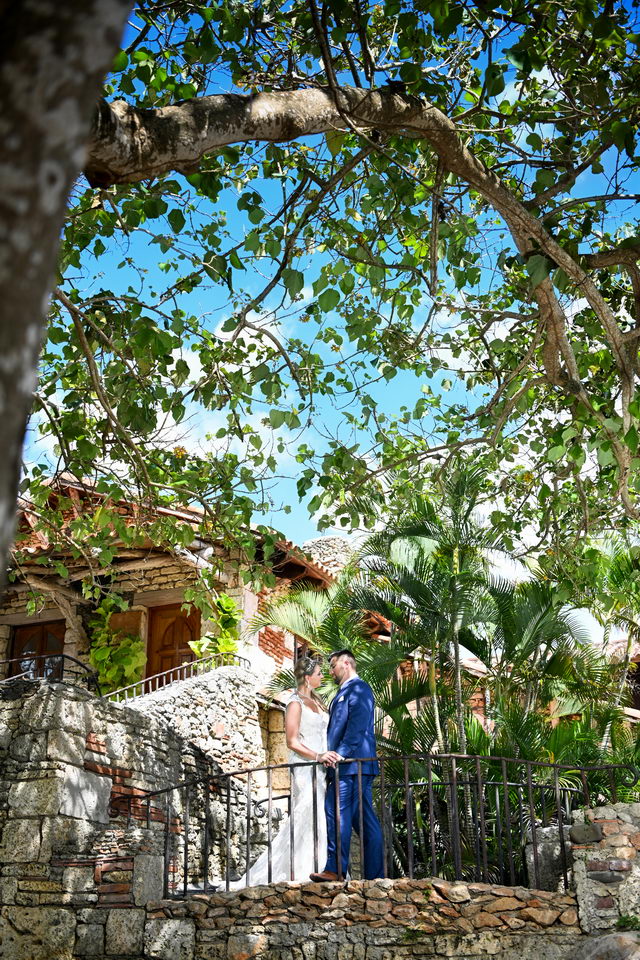 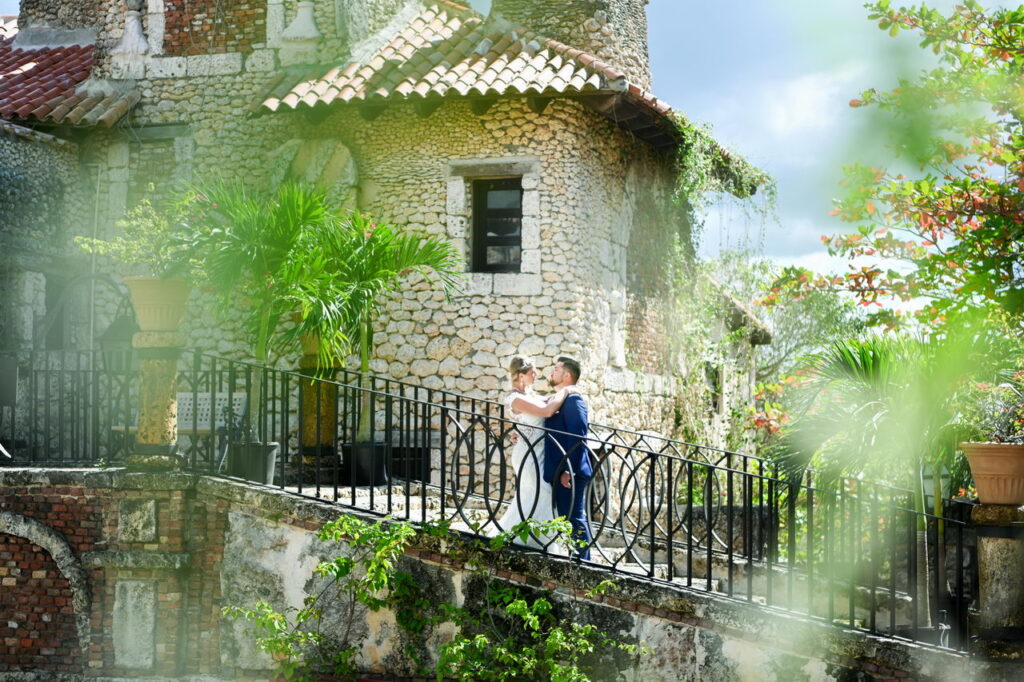 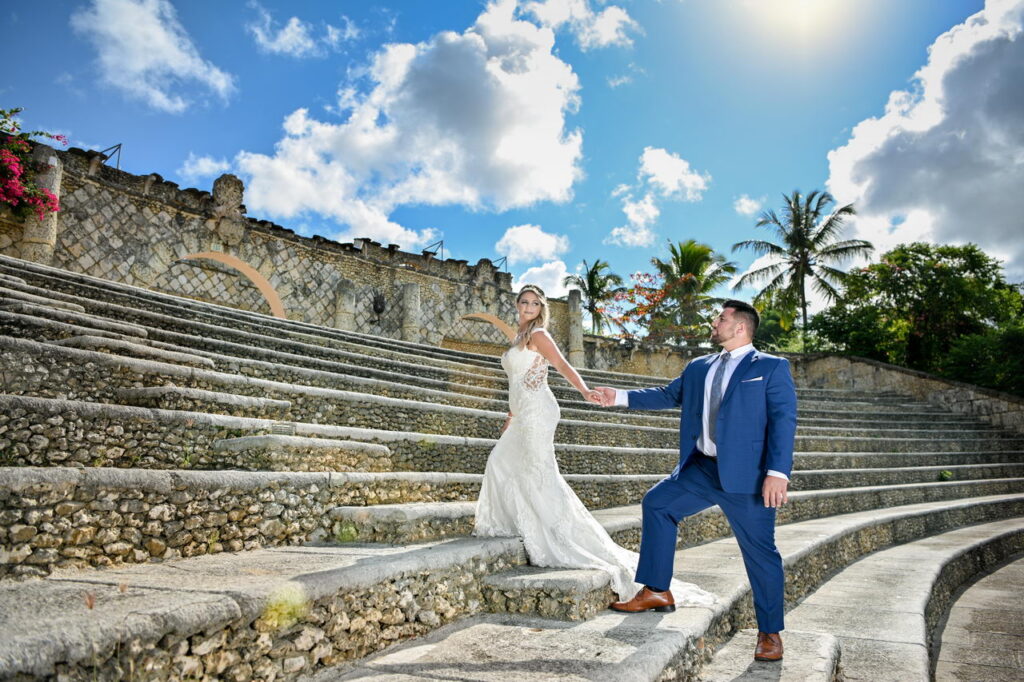 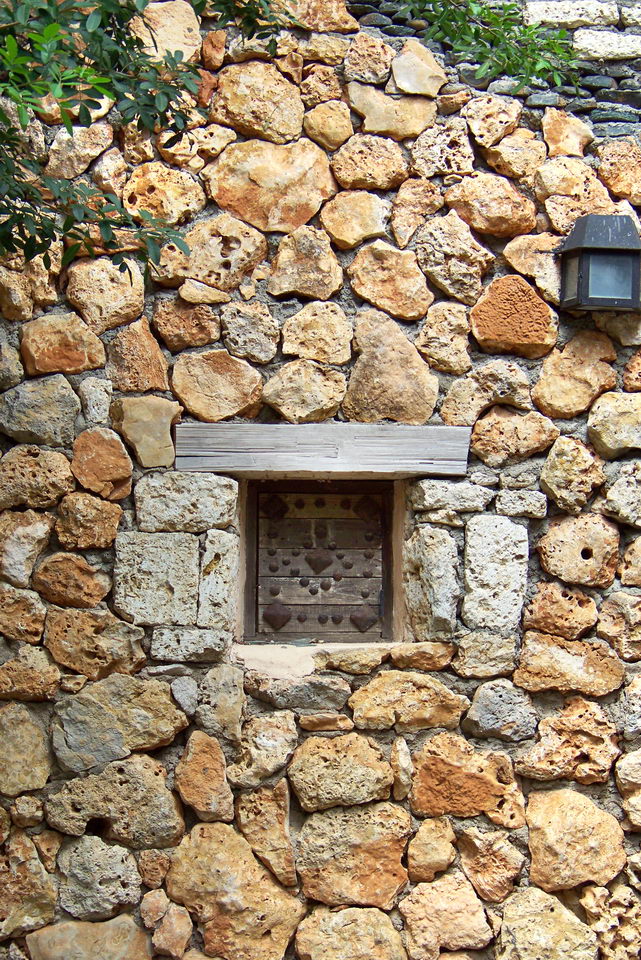 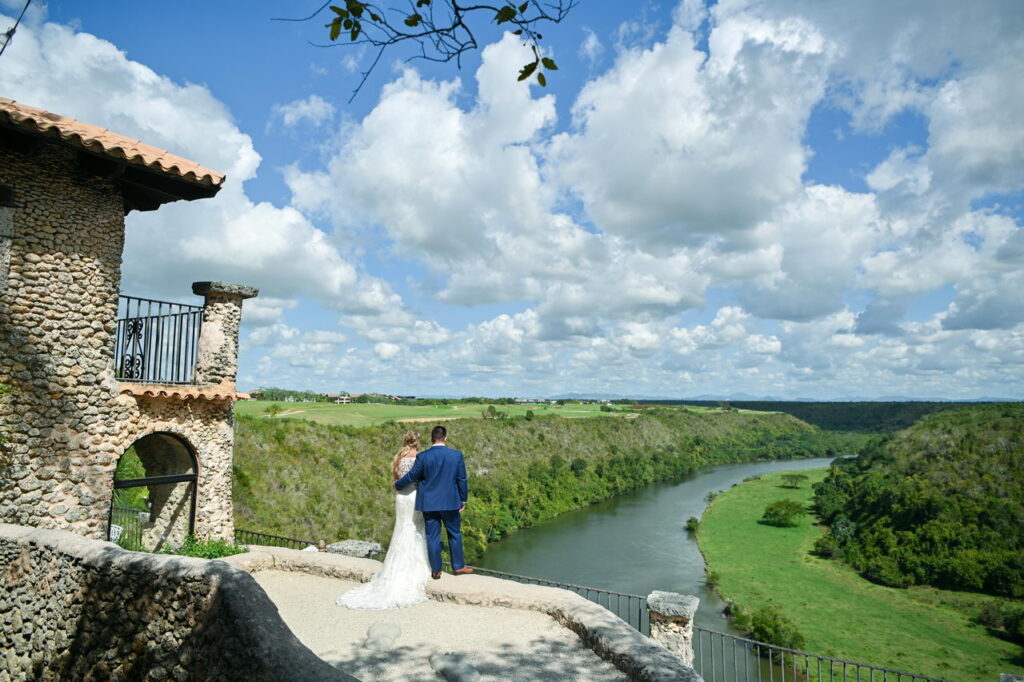 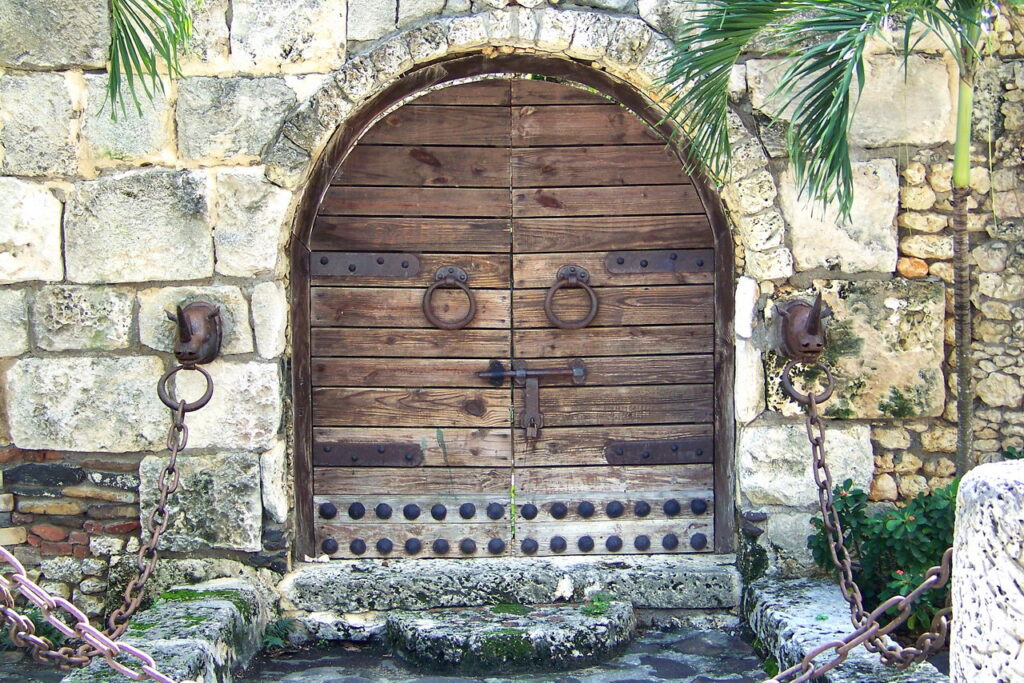 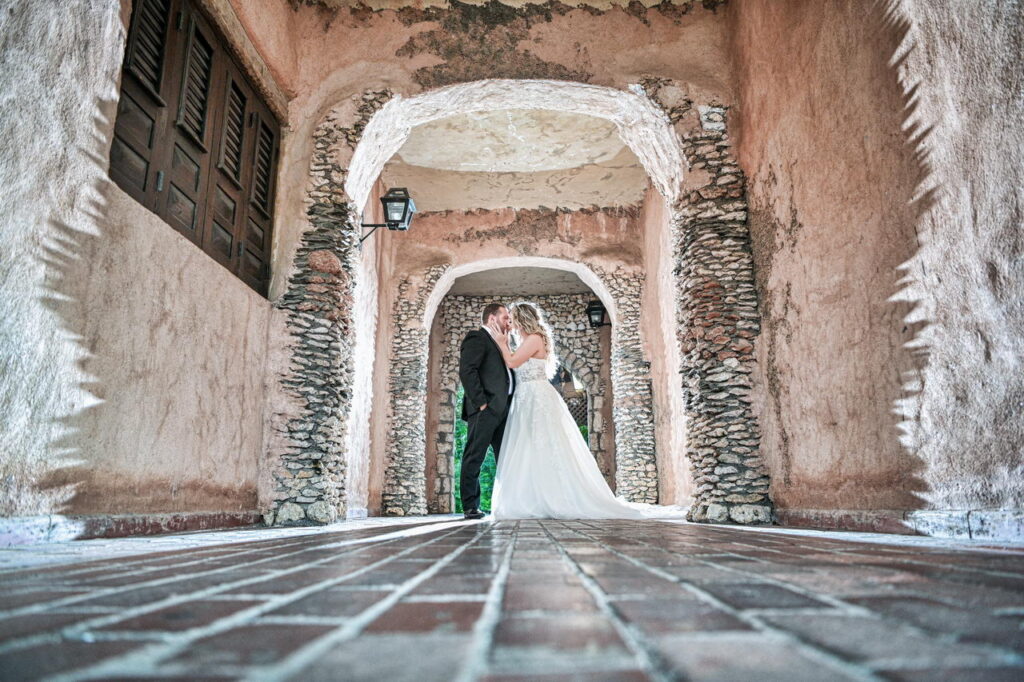 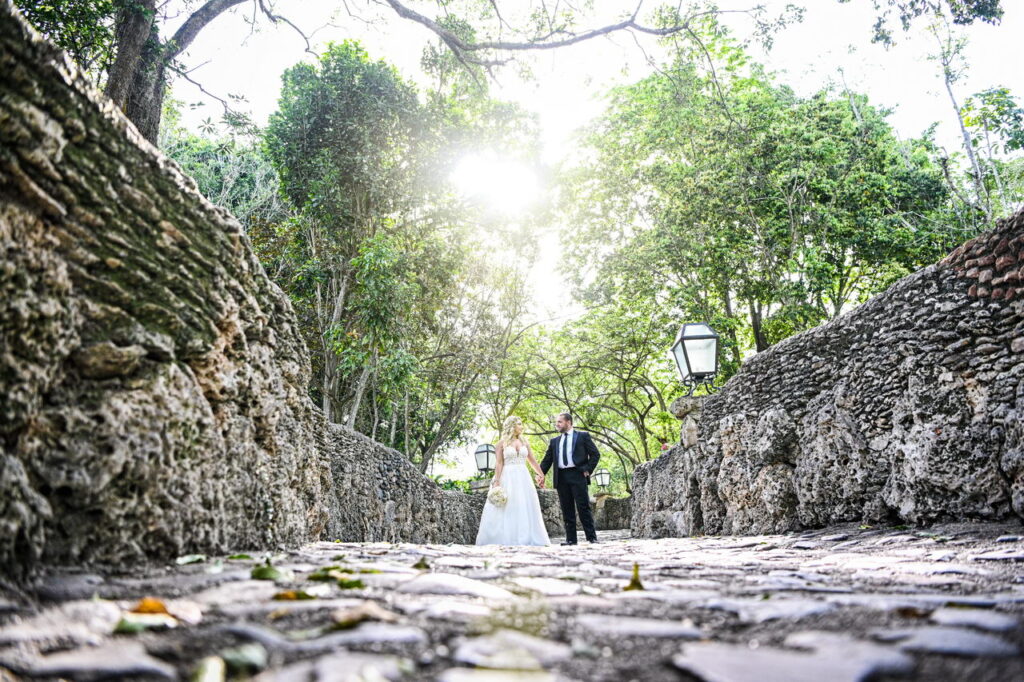 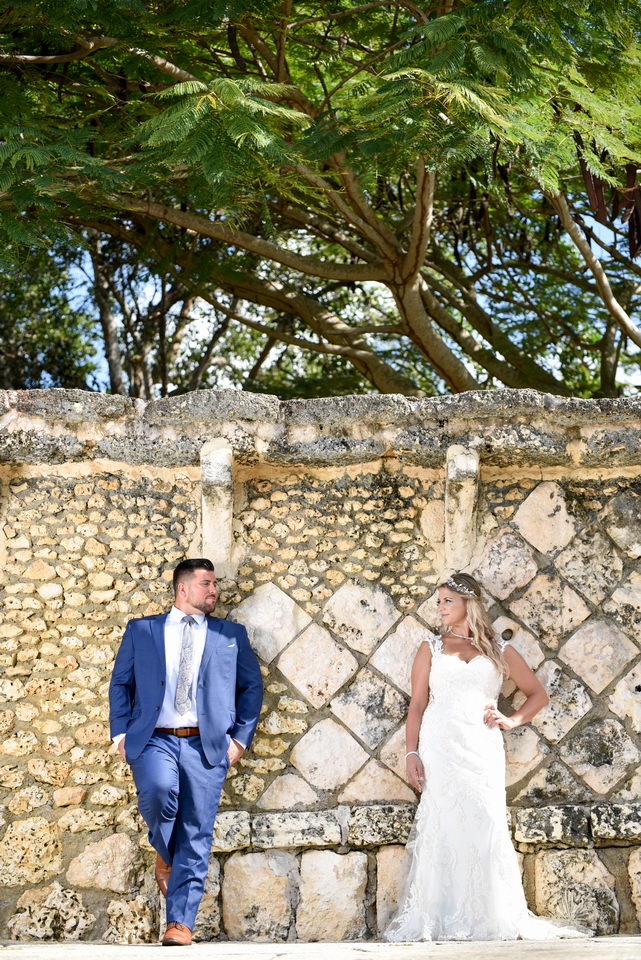 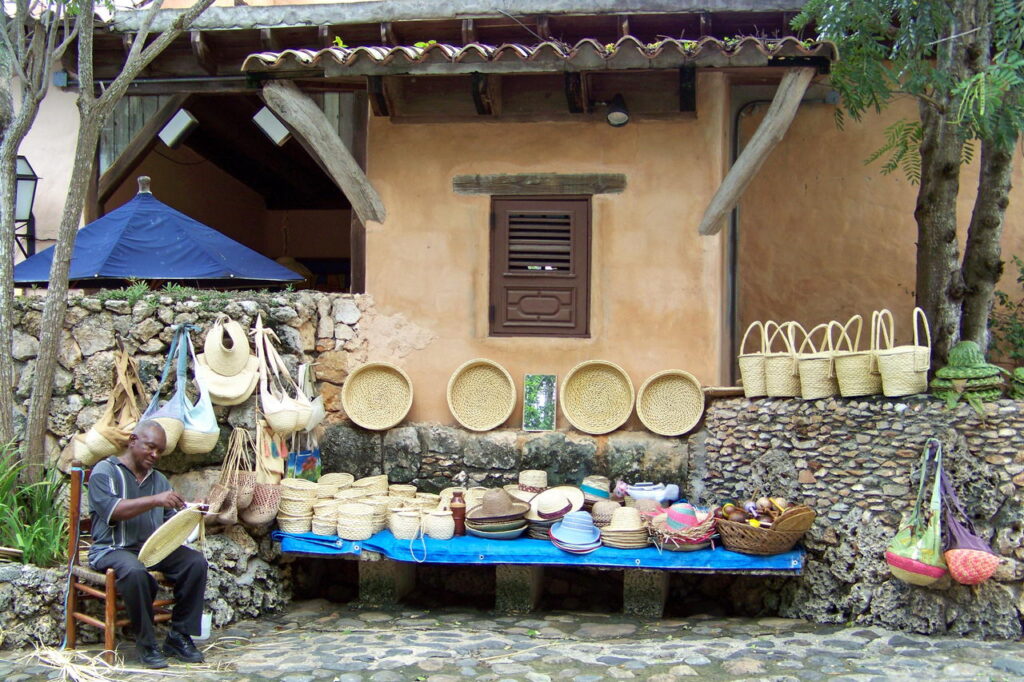 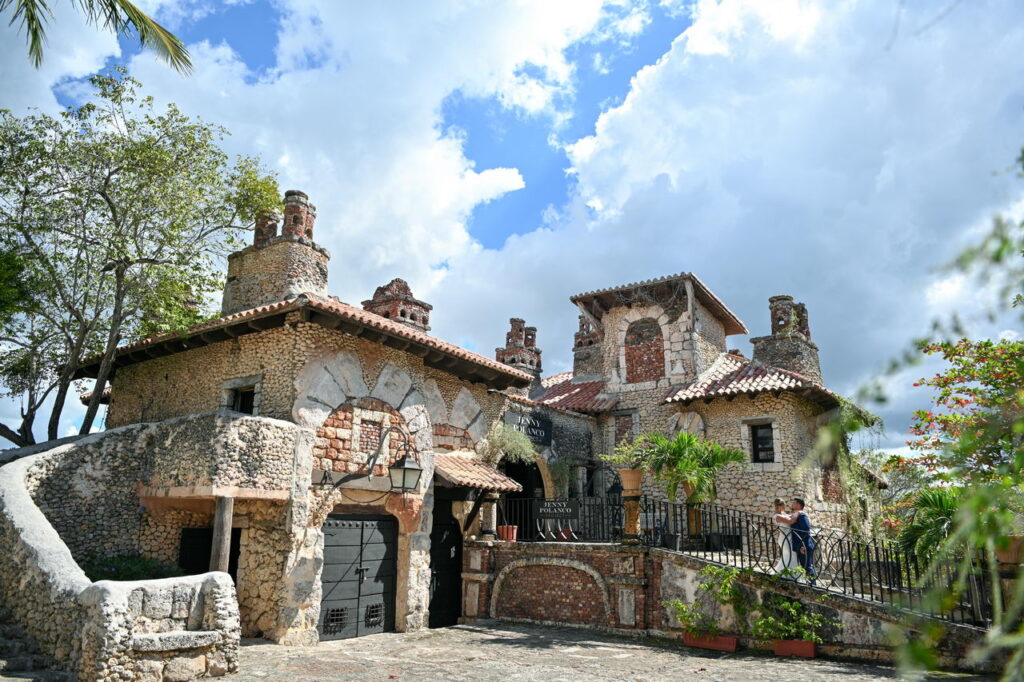 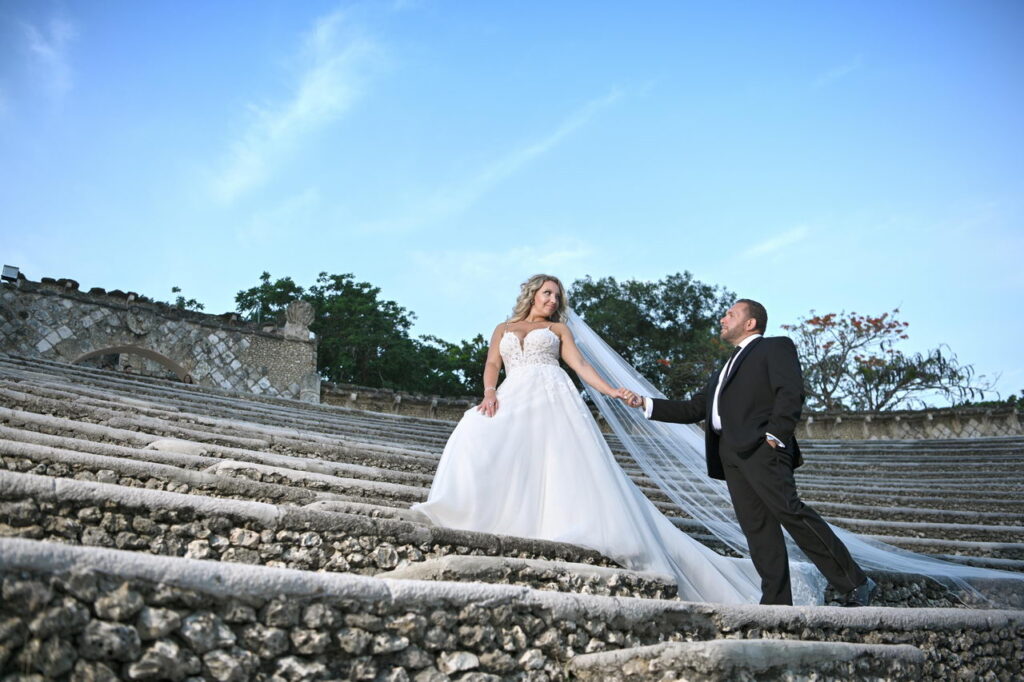 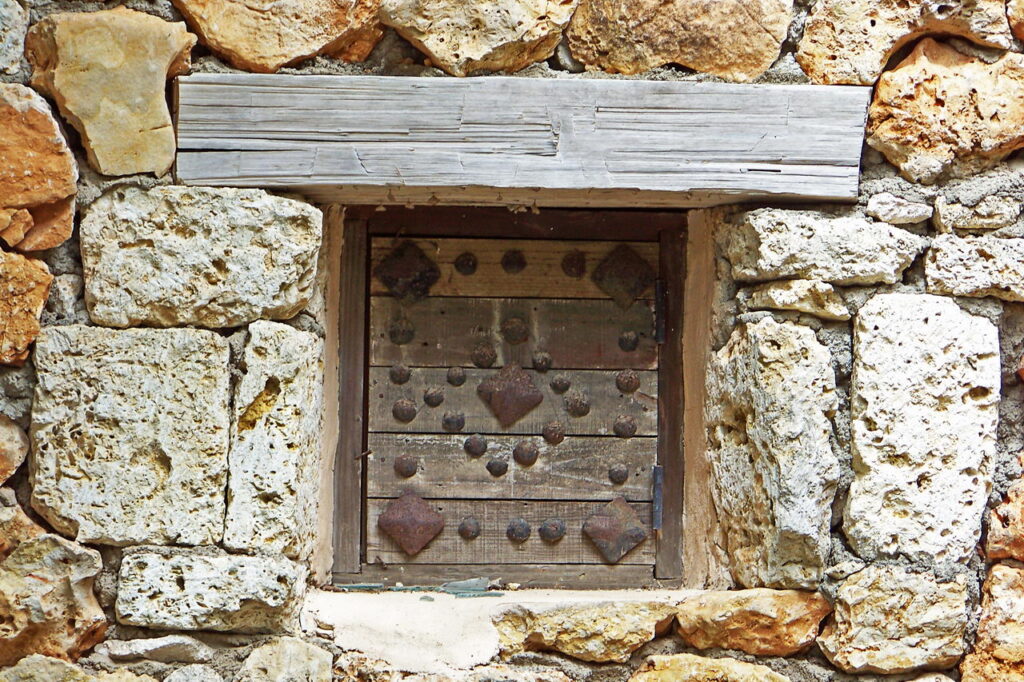 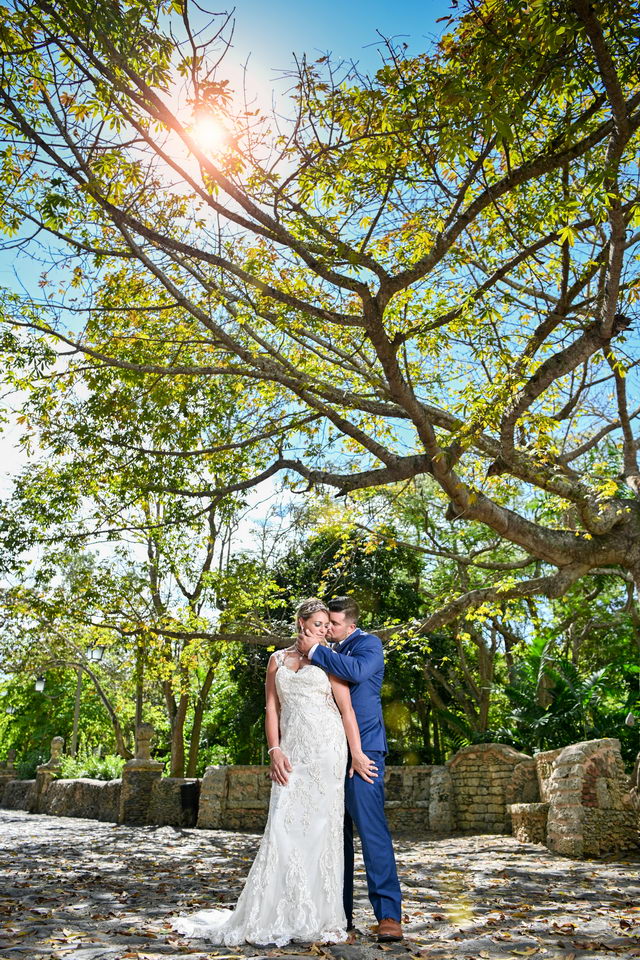 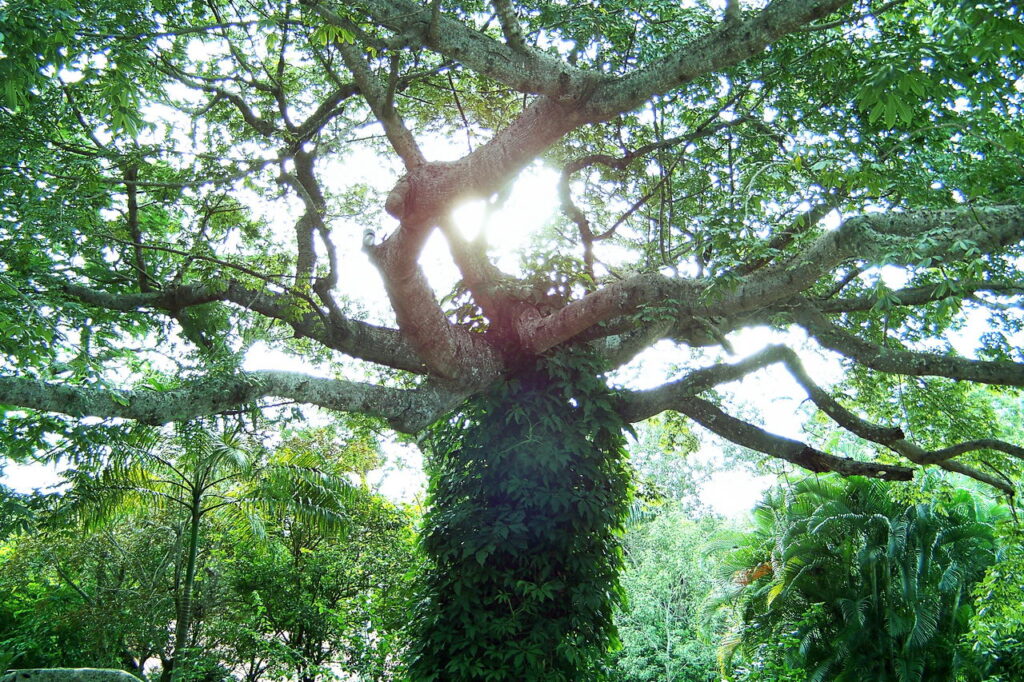 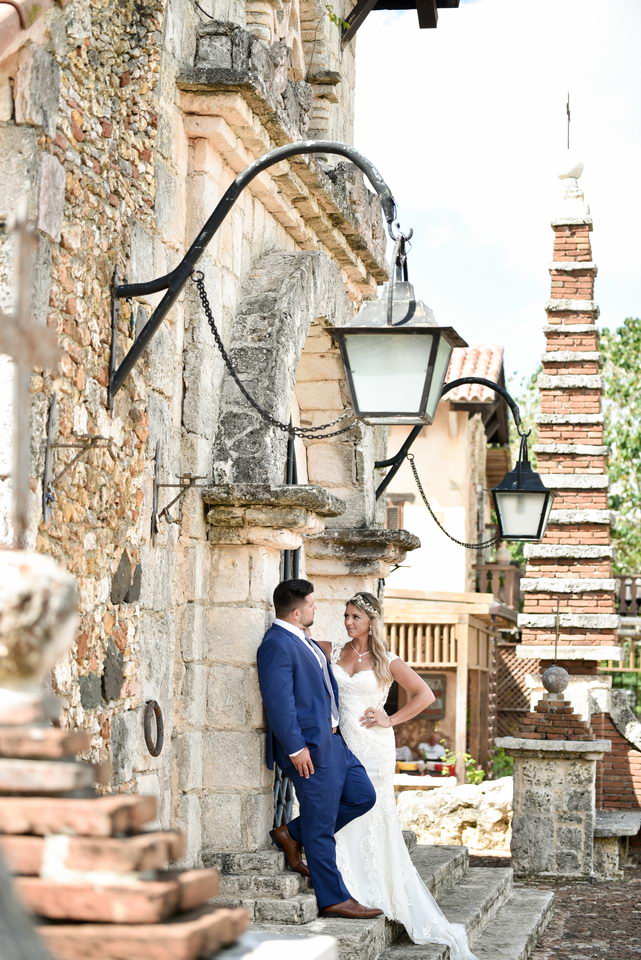 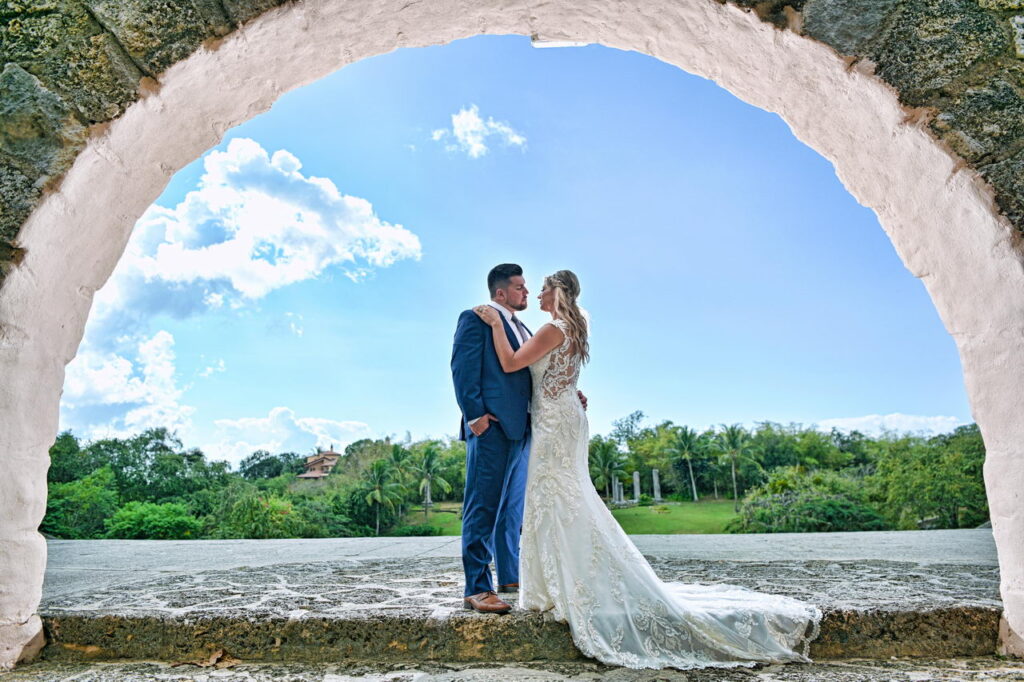 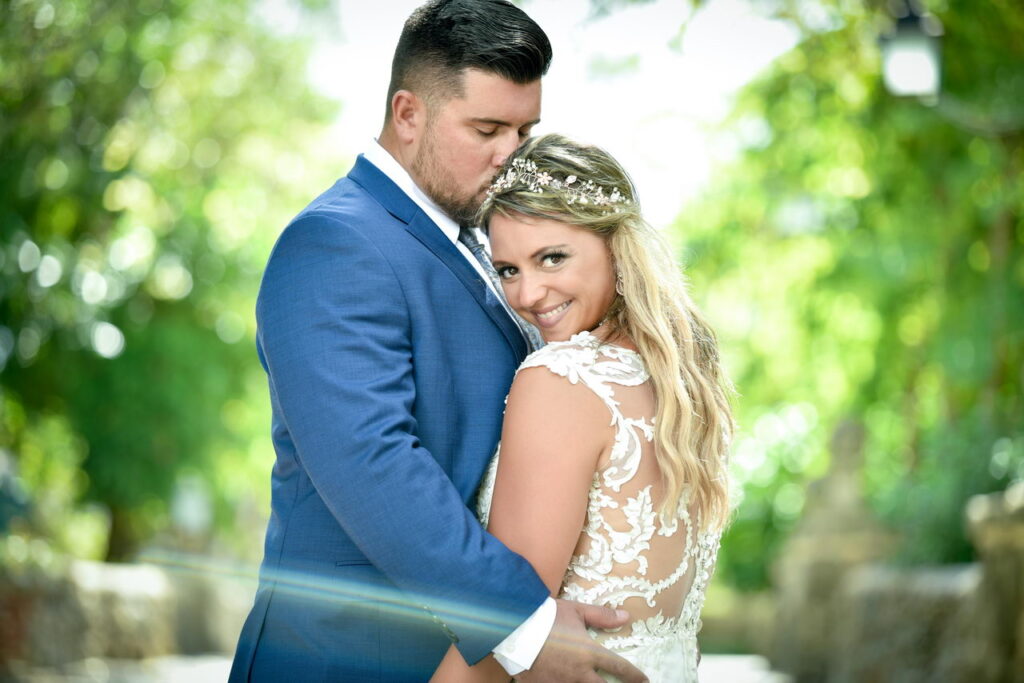 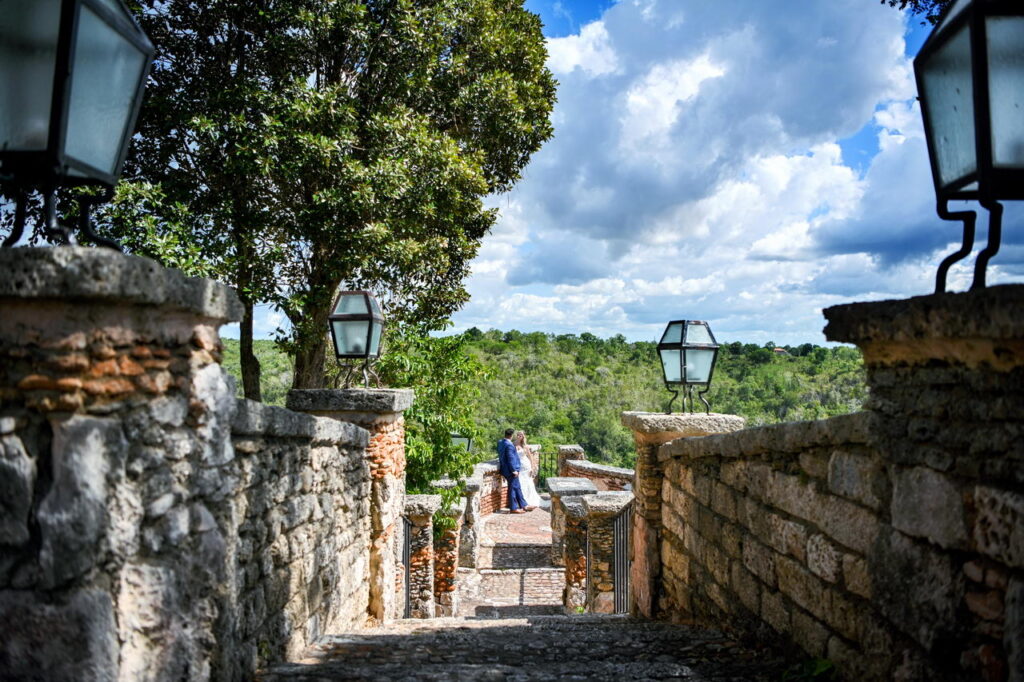 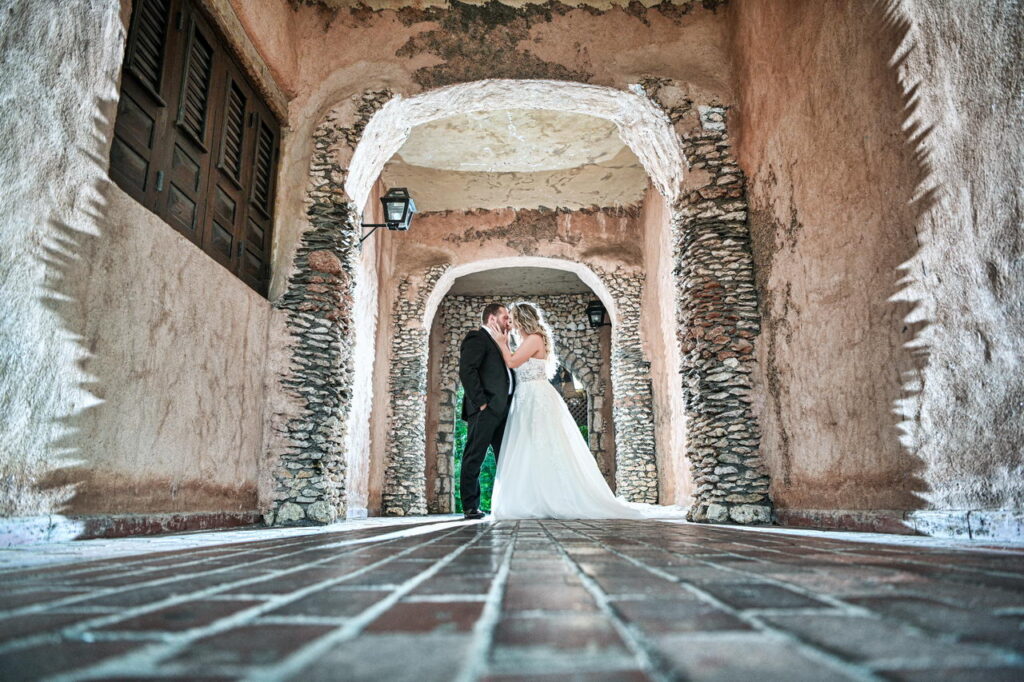 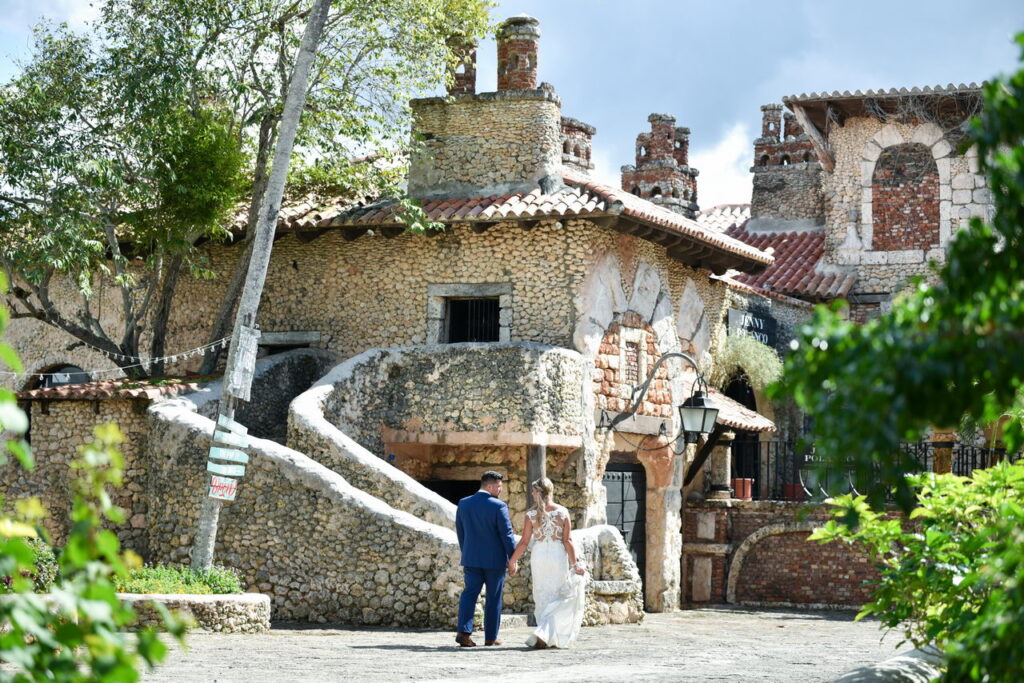 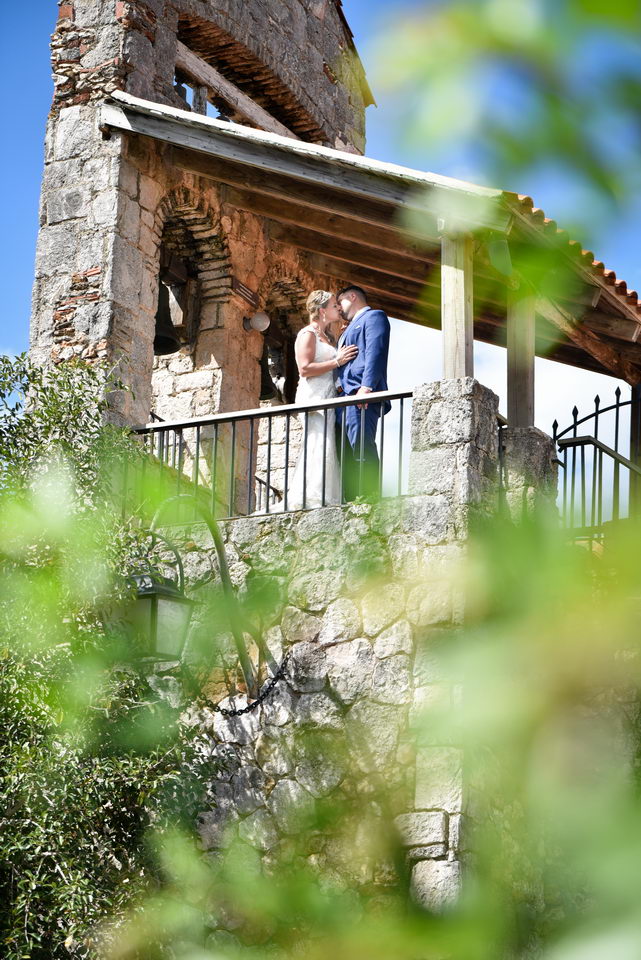 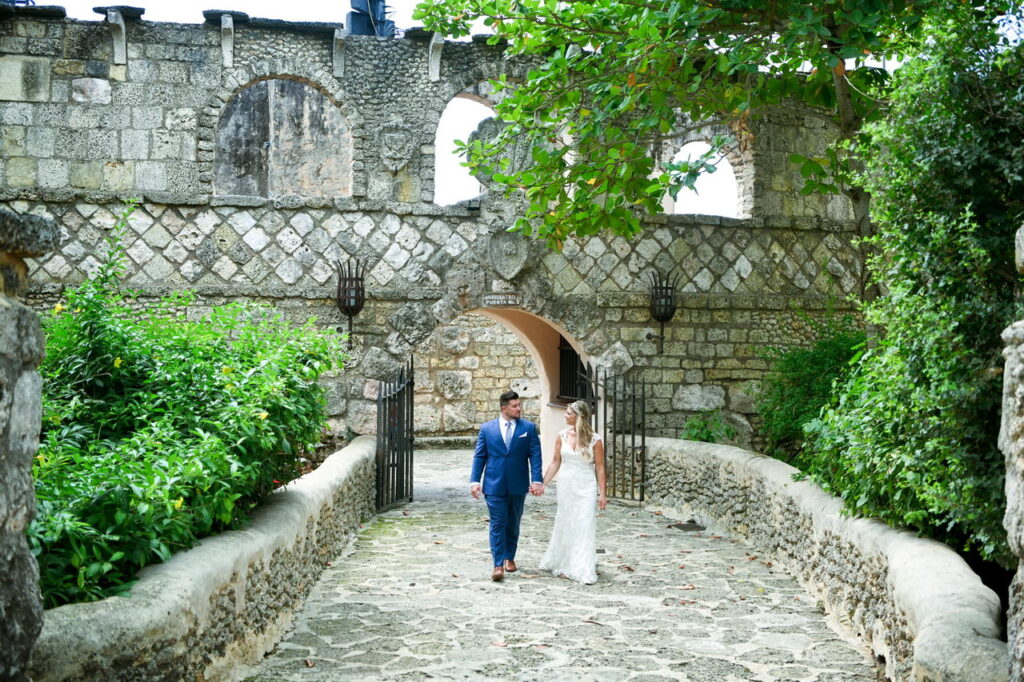 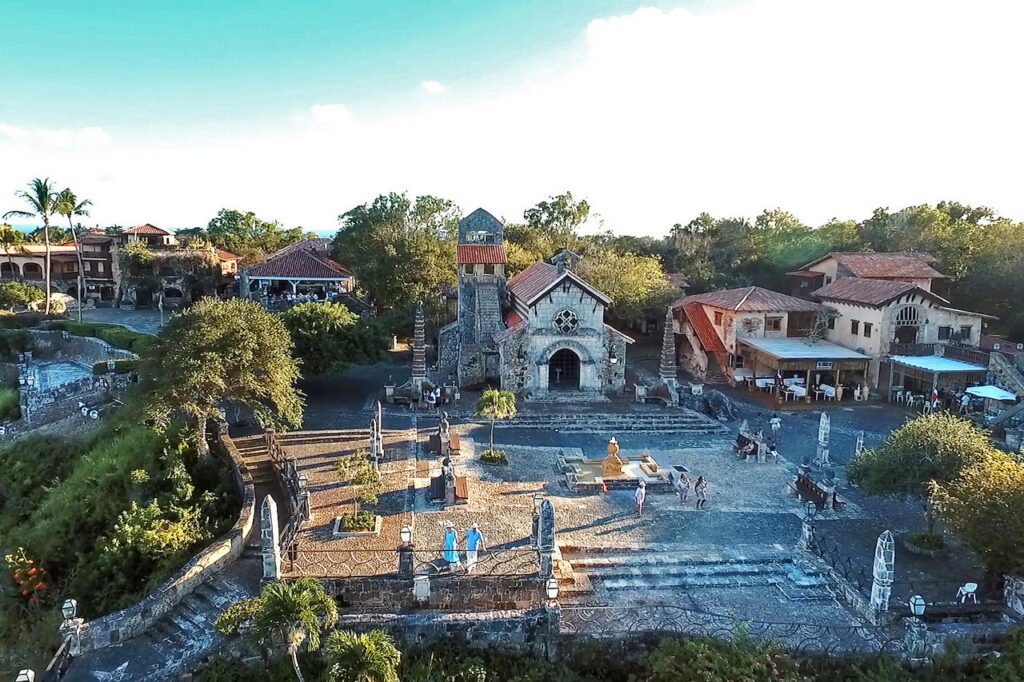 Punta Cana Wedding – All You Need